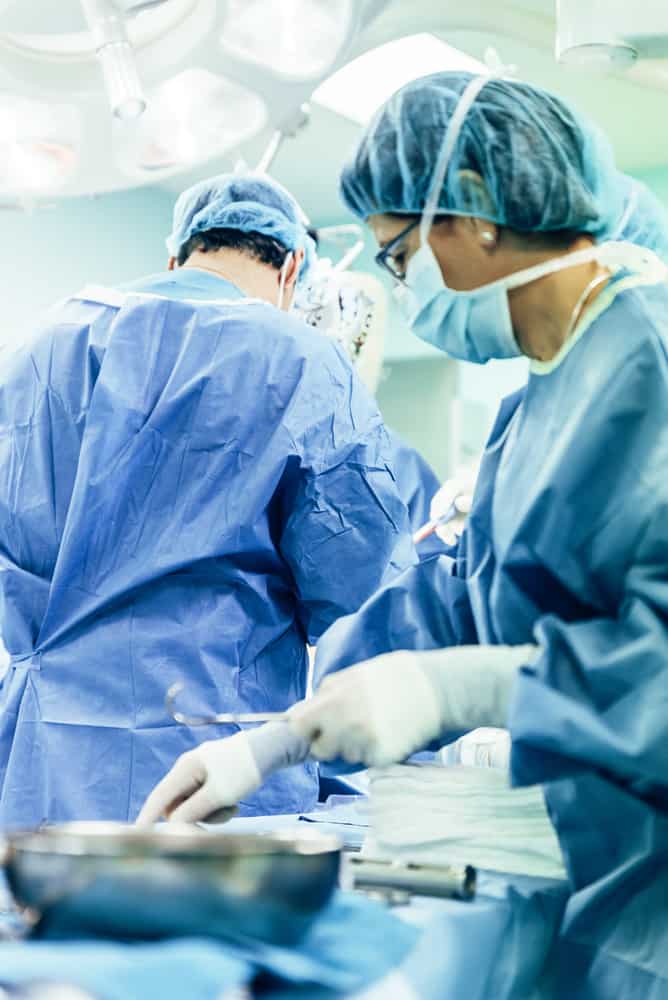 Initially embarking on his career in the Queensland Police Service’s Scientific Section, Dr Mackay qualified formally in Science and Forensic Science and gained a diverse and extensive set of skills. These skills would stand him in good stead when after 6 years with the Queensland Police, he saw an opportunity to further his education and resigned to study Medicine at the University of Queensland.

During his university years, he was elected as vice president and then president of the UQ Medical Society. On graduation he was an intern and house officer at the Princess Alexandra Hospital before commencing advanced training in General Surgery in Cairns. He ultimately completed training in Plastic and Reconstructive Surgery in 2010 and the following year he undertook a fellowship in Hand Surgery and Microsurgery in
Adelaide.

“Plastic surgery inherently made sense to me when I started studying medicine. I’d always been attracted to problem solving and the management of complex issues and during my internships, I recognised that the plastic surgeons seemed to be the surgeons who were called in when there was a complex medical problem. The management of complex issues and the vast amount of precision required to navigate these challenges has remained a focal pursuit in building my career.”

Over the last 12 years Dr Mackay has treated patients with a wide variety of reconstructive problems due to trauma and malignancy. He is regularly involved in the multidisciplinary management of complex cases in association with surgeons from other specialties.

“No case is too small in plastics. One of my earliest mentors once said to me ‘every stitch you throw makes you better,’ and it’s an expression that has stuck with me some 20 years later; that the learning and observing and building precision skills never ceases.”

Dr Mackay believes the challenge in surgery is to try and achieve the best possible result for patient with the least amount of disruption to their lives. He goes to great lengths when undertaking complex and involved cases to ensure that his patient’s expectations are managed alongside their comfortability in what can often be a fraught time.

“There’s a great honour in managing my patient’s security in the journey. As surgeons, we are in a position of extreme privilege and responsibility. It’s about providing that pillar of strength for the patient as they undergo any procedure – big or small.”

In addition to clinical medicine, Dr Mackay has continued to be involved in organisational committees and boards. In 2011 Cam was appointed to the Council of the Australian Society of Plastic Surgeons (ASPS) and served in this position until 2018. On leaving ASPS he took up an elected position as board member for the Australian Hand Surgery Society, a position he continues to hold. In 2014 he served as Director of Plastic and Reconstructive Surgery at the Royal Brisbane and Women’s Hospital before stepping down to pursue private practice opportunities. He is currently Chairman of the Medical Advisory Committee at Brisbane Private Hospital and a member of the Workcover
Queensland Medical Advisory Panel.

Whilst Dr Mackay’s devotion to medicine is evident, he finds even more pride in his three very active and athletic children. When he’s not practicing medicine, he’s watching his children practice their chosen sports and can even be found behind a BBQ at the sports field. 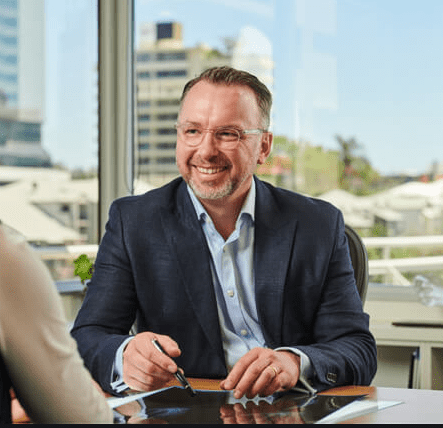 For all enquiries, please call.

We are happy to hear from you.
Quick Connect

North Lakes Day Hospital has staff that are highly trained, patient focused and supported by a fantastic central team of Managers. The design of the hospital sees patients entering surgery in a relaxed confident state and leaving knowing they have received a standard of care that is unsurpassed.